Exciting Games to Experience on iPhone 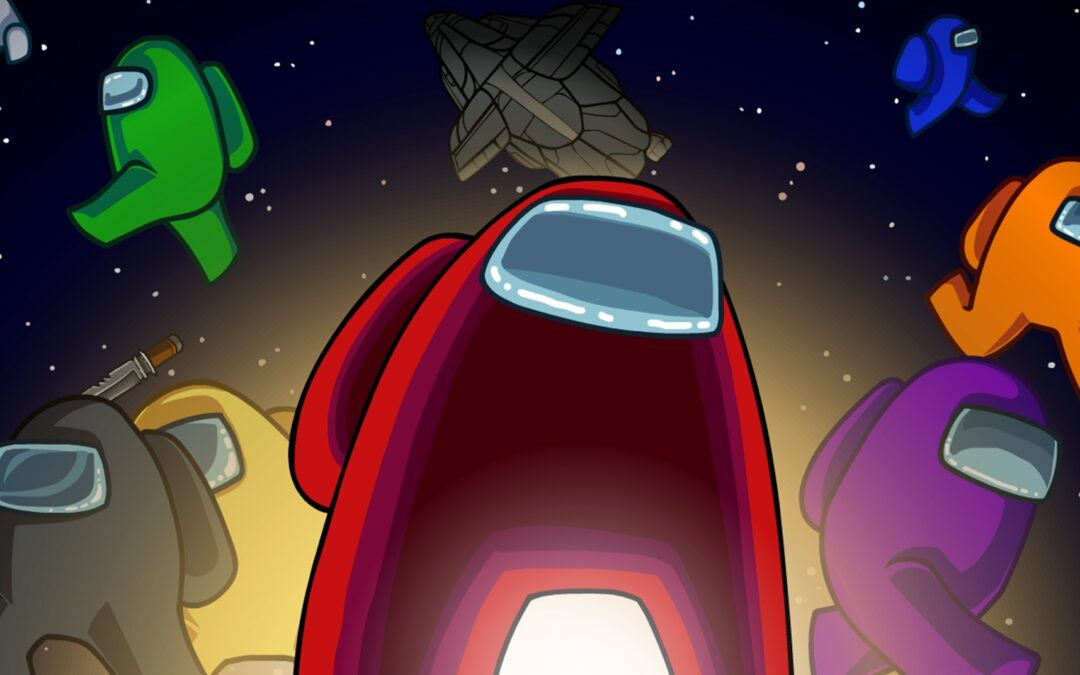 For many, an iPhone remains the best phone anyone can get. It offers incredible battery life, one of the best cameras, advanced graphics effects, and amplifies sounds well. With all these, you can’t go wrong with choosing an iPhone 13 Pro for gaming.

You get to enjoy vast storage capacity, better image protection, and fast processors. Thus, making gaming smooth and enjoyable. But then, what’s the use of having a phone with all these features without having the best games on it?

To help you out, here’s a look at the top games you can experience on your TELUS iPhone.

PUBG stands for Players Unknown Battleground and is a favourite for many iPhone gamers. This game was launched in 2018, and PUBG mobile now happens to be on top of the list.

The game starts with a parachuting action from the players to a place located on the map. Then, the players strategically choose the right time to jump out of the aircraft. Once they are out of the aircraft and land at the selected location, they begin to search for weapons and acquire them. They also look for vehicles and other equipment that will be useful to attack the enemy.

Interestingly, it can be played in the first or third-person perspective. The good thing about this game is that the colours are vibrant, making it more interesting and exciting to play.

This particular game didn’t gain as much popularity until 2020, even though it was released in 2018. But from the moment people found out about it, they couldn’t get their hands off it. It’s an online game with multiple players.

It was created by Marcus Bromander, who happens to be a co-founder of Innersloth. In this game, team players have to come together to find out who the impostor is. So, they have to devise a plan that would help them recognize the impostor. This game helps improve your social as well as logical skills for players.

This is that one game that every gamer has either heard of or even played almost every day. This game was made by Timi Studio Group but published by another group called Activision. It was published in 2019, and since then, they have recorded over 270 million downloads yearly and $480 million made.

It’s a multiplayer game where you and your friends can play, and you can even play in teams. It has terrific weapons, characters, and armouries, making it engaging and exciting to play.

It started on January 4, 2016, when this game was launched in eight countries. Since then, it has slowly gained popularity among gamers worldwide. It was designed by Supercells and has generated the highest spending for gamers over the years.

In this game, having a good strategy is paramount. You have to defend your tower well and at the same time, destroy towers that belong to your enemies. It is an engaging game that would task you in a good way to make crucial decisions.

This game is location-based and has reality technology incorporated into it. In this game, the player is expected to use a Pokeball to catch the pokemon while doing his daily tasks. So the pokemon acquired will be used to fight other pokemon in a place called gyms. The gyms are real-time locations where the players need to go to either battle players, acquire supplies, or pokemon.

This game puts the player in an unknown location and requires you to figure out your way of escape. While doing this, you need to complete puzzles and look for clues that can help you get out of there. But at the same time, you have to ensure you take in the environment and how it looks as much as you can. This game engages your mind well and helps you think a lot faster.